TGRWA is pleased to announce that construction is progressing on a number of new Shake Shack restaurants all over the country, including: Kansas City, MO; Nashville, TN; and Wrigleyville in Chicago. TGRWA has served as the Structural Engineer of Record for over 50 projects across 14 states for the rapidly-growing burger chain, including 11 projects during 2017. These have consisted of both stand-alone buildings and renovations of existing spaces, and have been located in some of the country’s most high-profile retail locations, such as: Mall of America in Bloomington, MN; The Galleria in Houston, TX; and King of Prussia Mall in King of Prussia, PA.

The designs are well-known for the signature architectural features which have come to define the Shake Shack brand, most notably the skewed and sloped framing, cantilevered signage framing, exterior canopies, and open-air trellises.

Aria Group Architects, Inc. is the Architect of Record for each project. The owner is Shake Shack Enterprises. 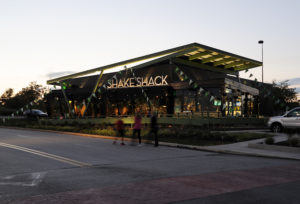 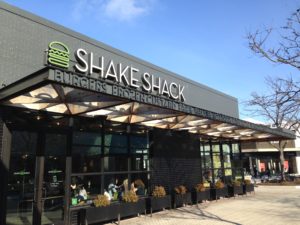 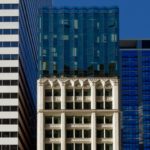 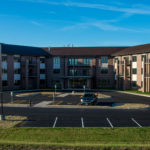 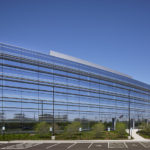